Case study of Mark:
Strategy / Retail Acquisition / Promotional & Permanent Assortment / eCommerce / Fulfillment Structure / Logistics / Experiential
Jamie Oliver is a British cook, television chef, restaurateur and cookbook author. His nickname The Naked Chef dates back to his first cooking show and stands for the simplicity of ingredients and preparation of his recipes. Jamie's 23 cookbooks have sold more than 16 million copies. A digital reach of 30+ million monthly contacts makes him one of the most influential personalities worldwide. 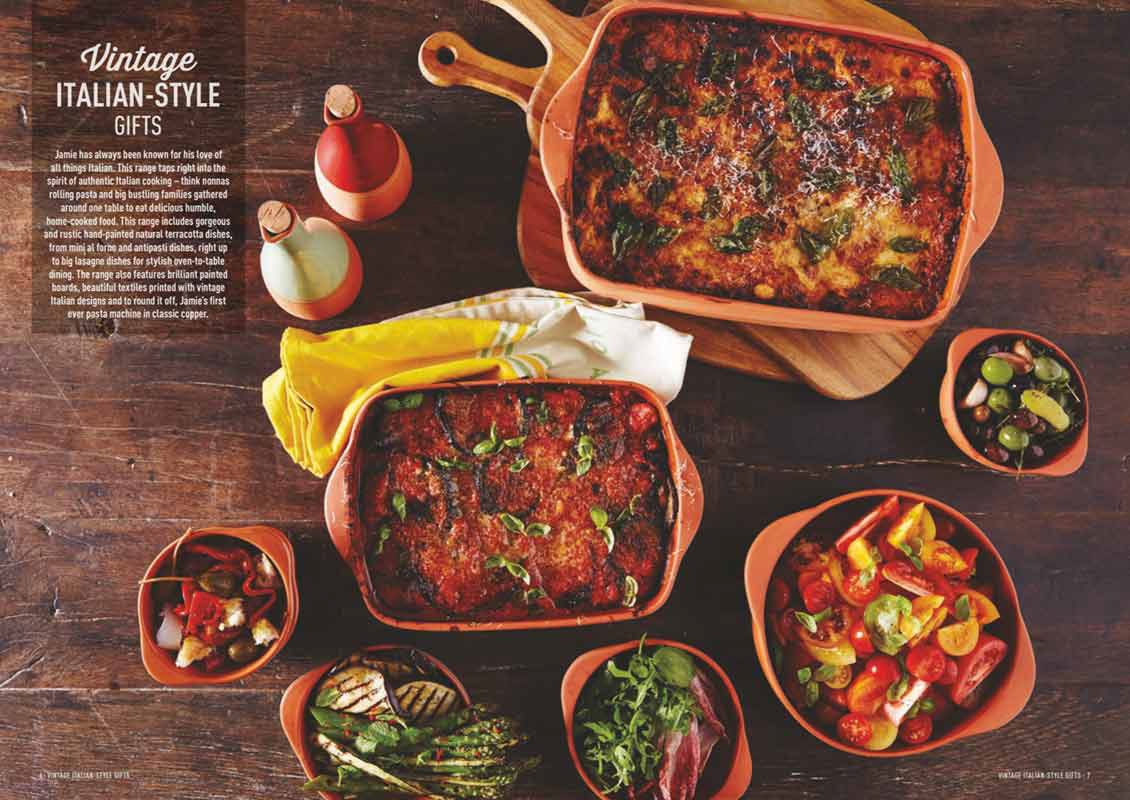 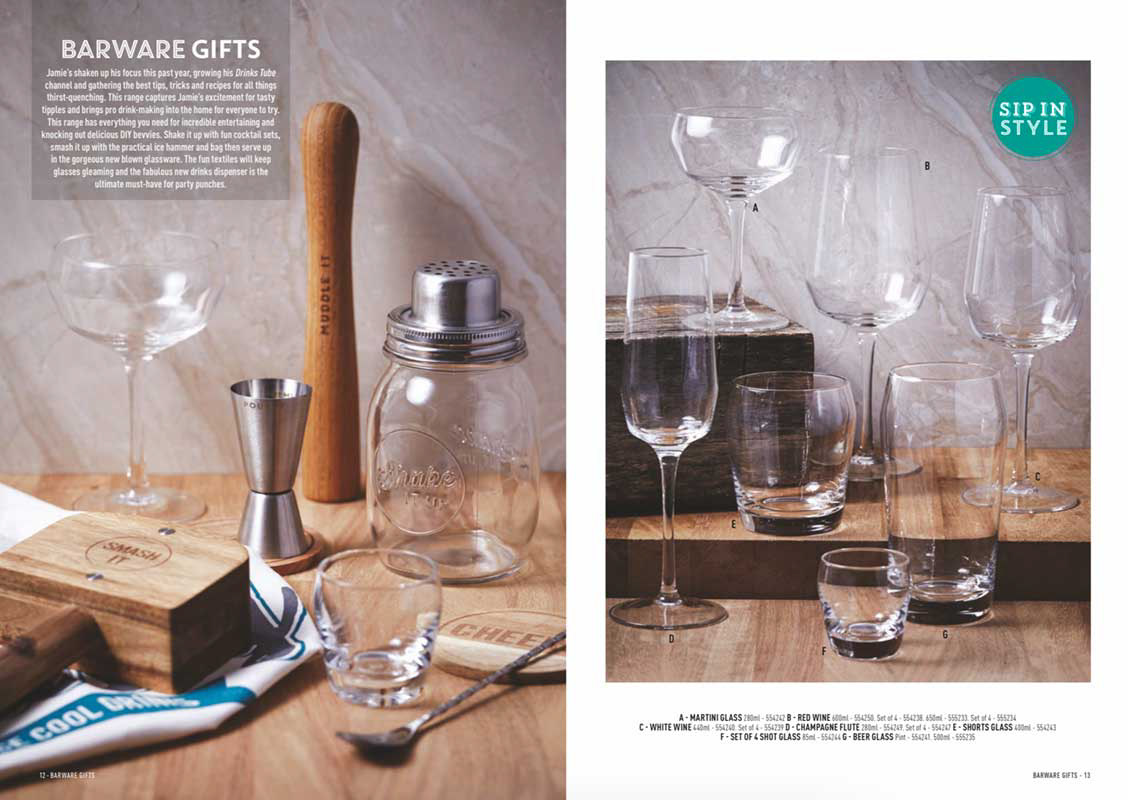 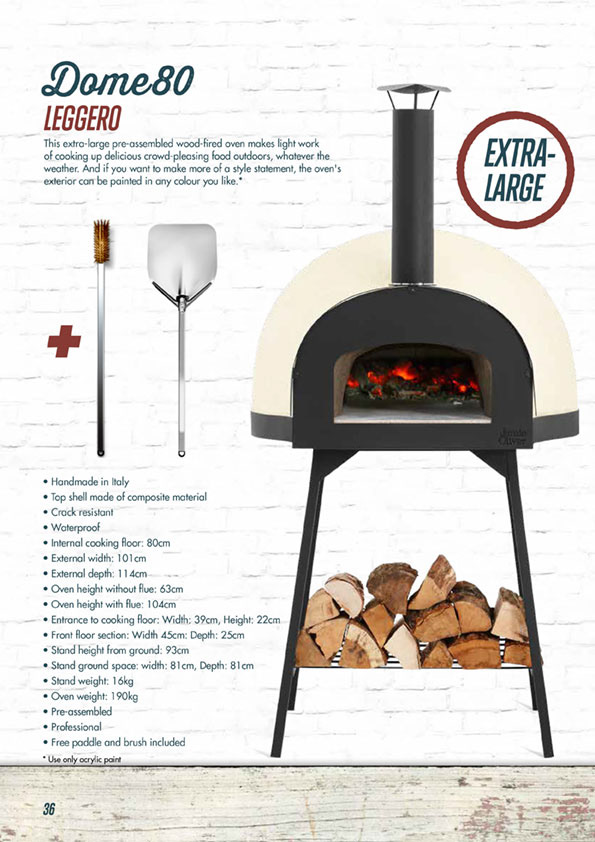 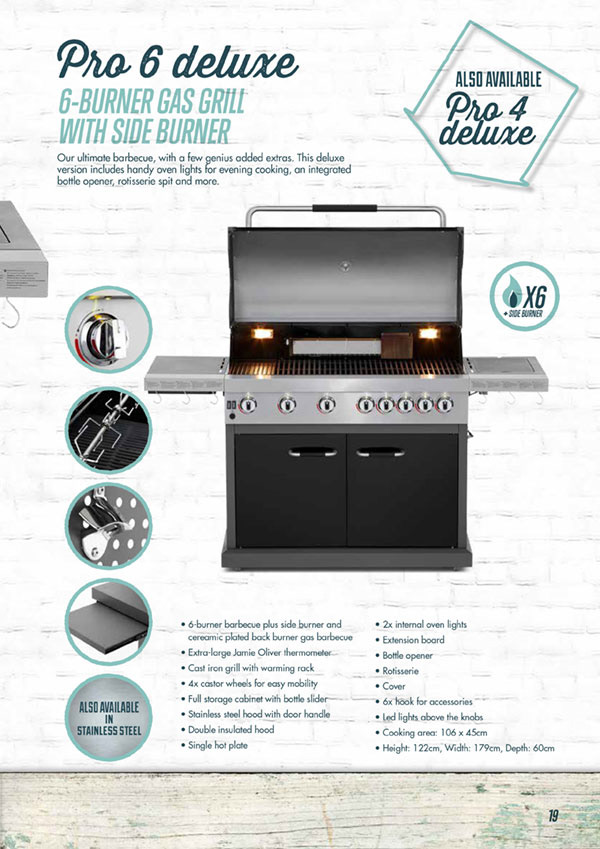 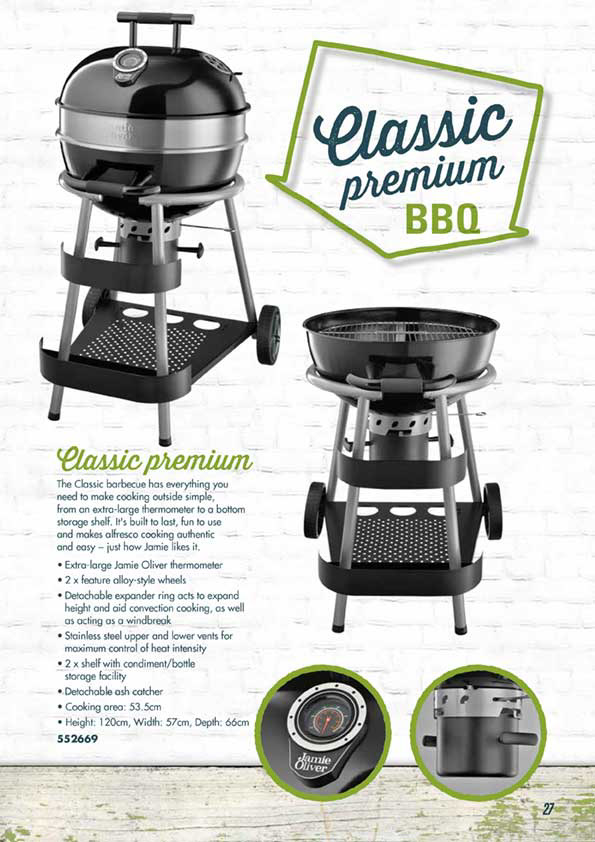