Case study of Mark:
Concept & Ideation / Corporate Interface / Retail Acquisition / Logistics / Experiential
Saliha "Sally" Özcan is an award-winning German-Turkish teacher, entrepreneur and web video producer. Under Sallys Welt she runs Germany's most successful YouTube channel in the category Cooking & Baking. Sally has been hosting TV shows on networks RTL and VOX. With 3.2 million followers on social media, she is also one of Germany’s most wide-reached influencers.

Paşabahçe is one of the three largest glass manufacturers in the world with headquarters in Istanbul. As part of the Sisecam Group, Paşabahçe produces glassware for well-known (beverage) brands, hospitality and retail at six production plants in Turkey, Bulgaria, Russia and Egypt.

A cordial contact ♥ connected lovely people at Sallys Welt and corporate Pasabahce, which succesfully led to a wonderful personal relation and cooperation in German speaking retail - online and offline - as well as social media. 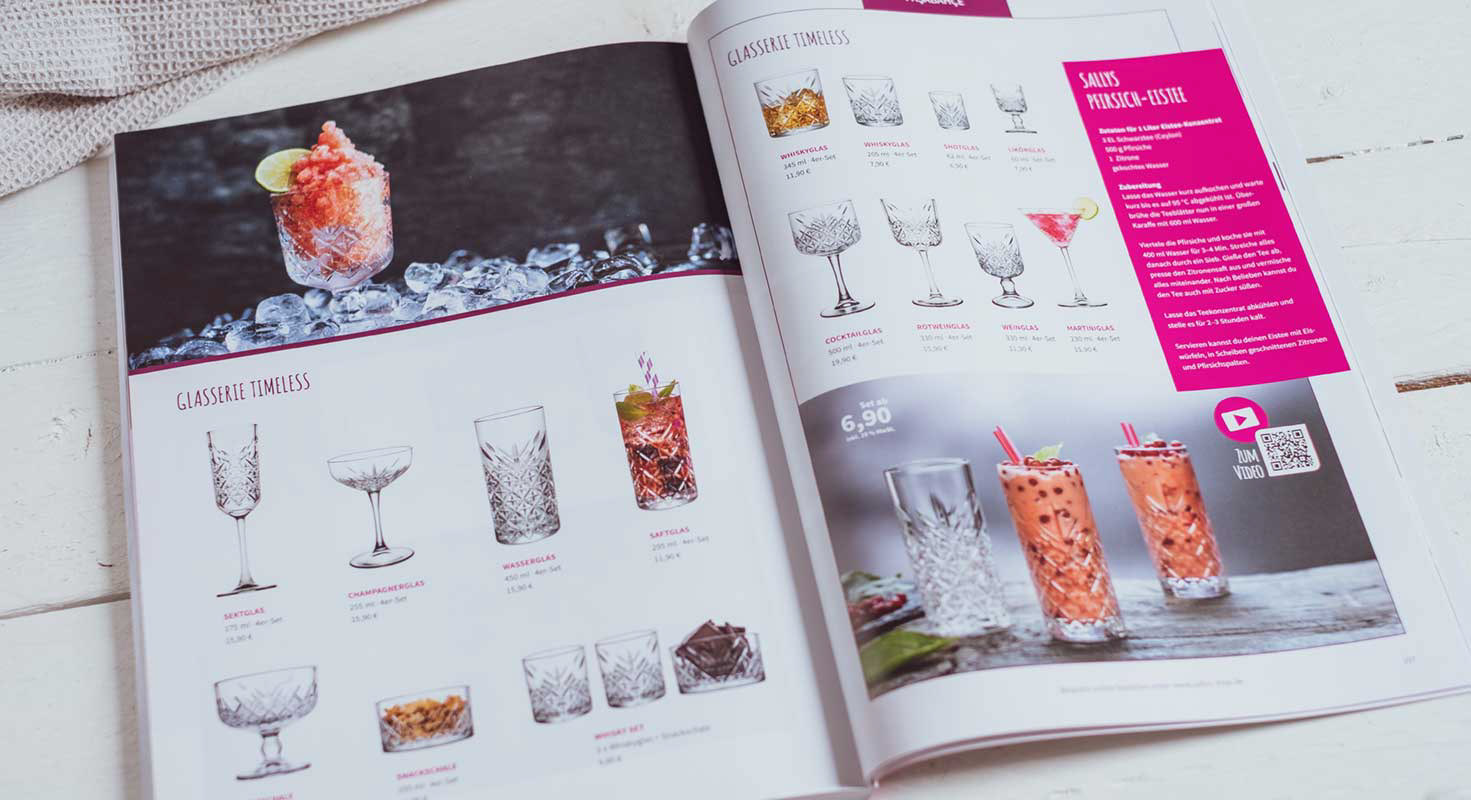 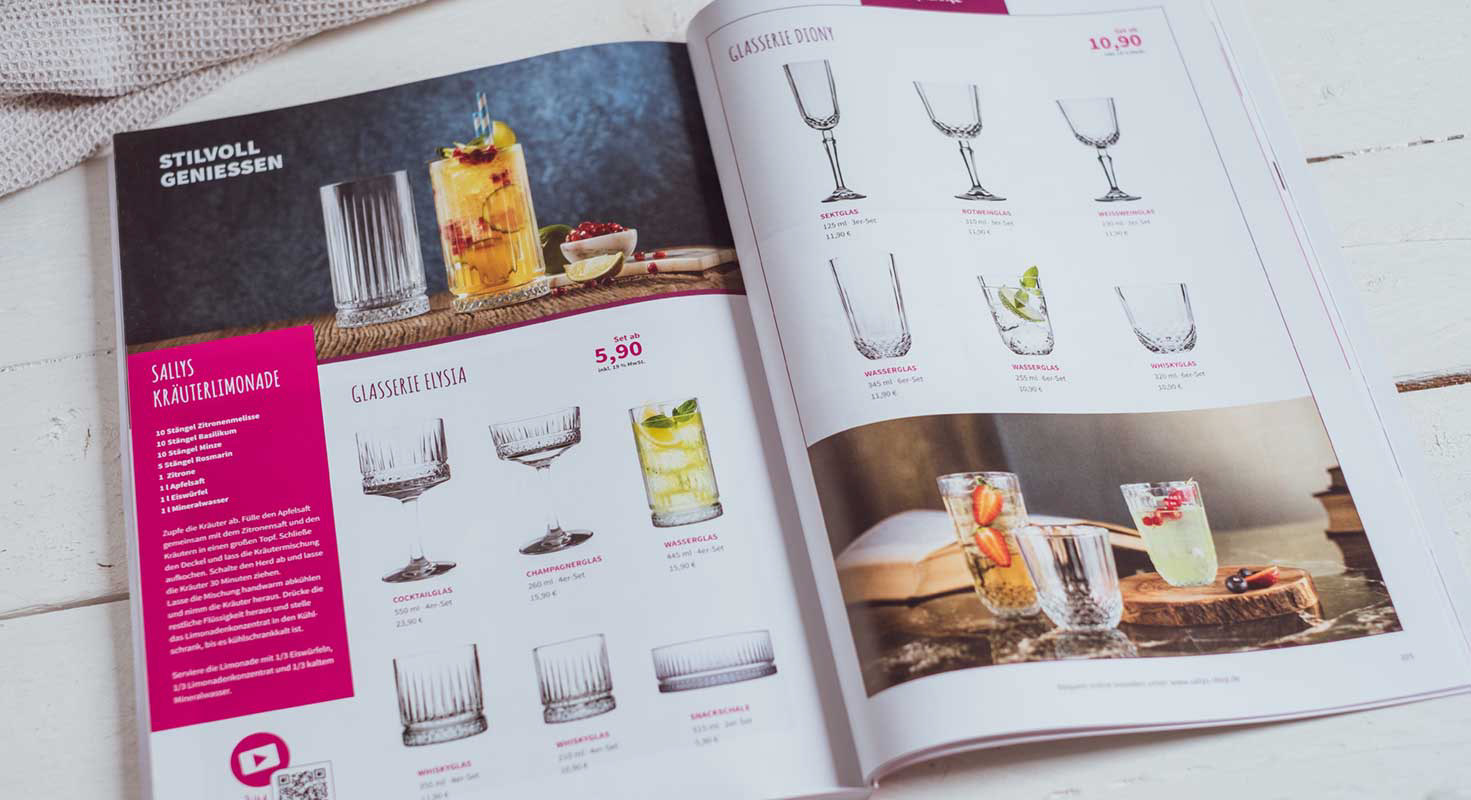 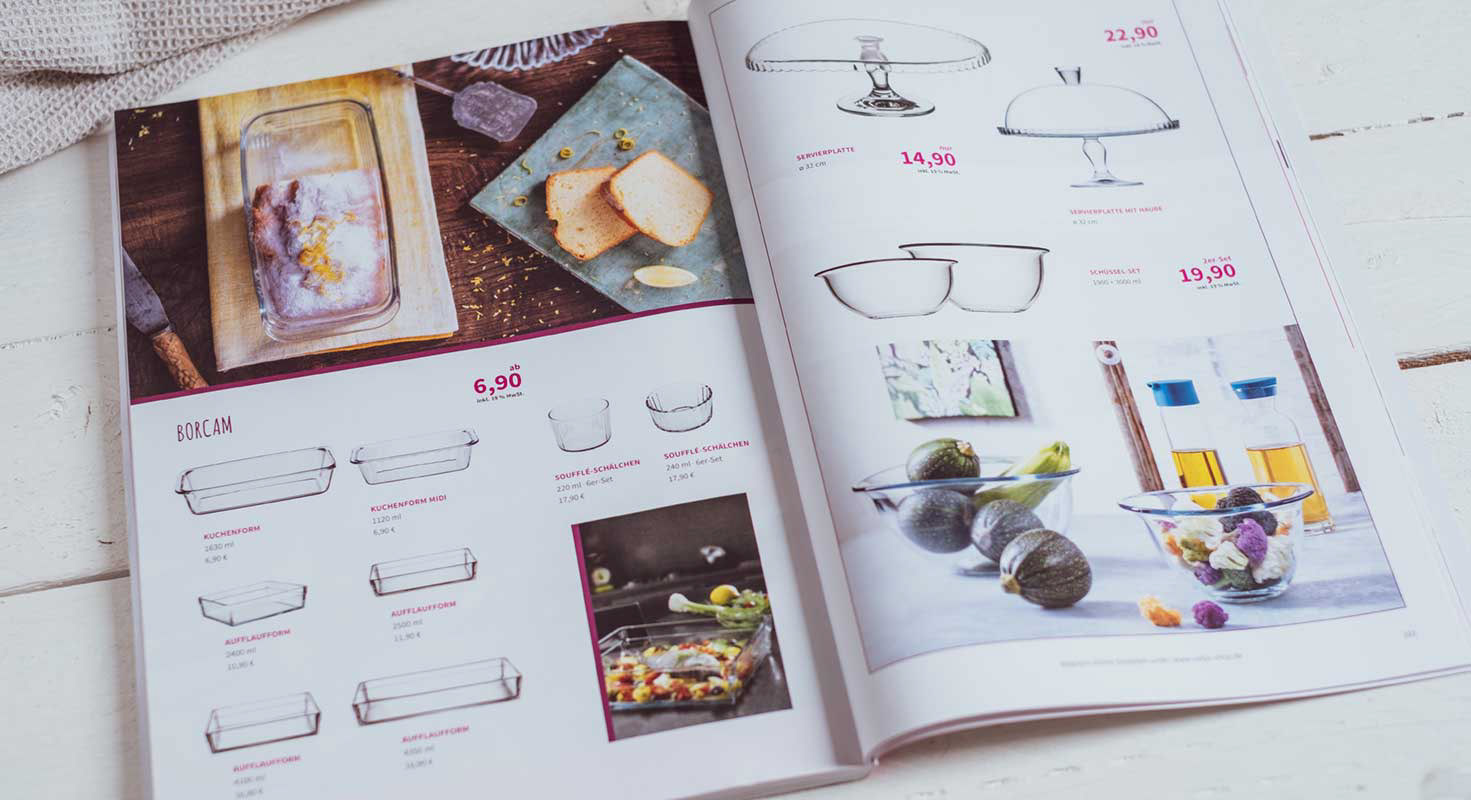 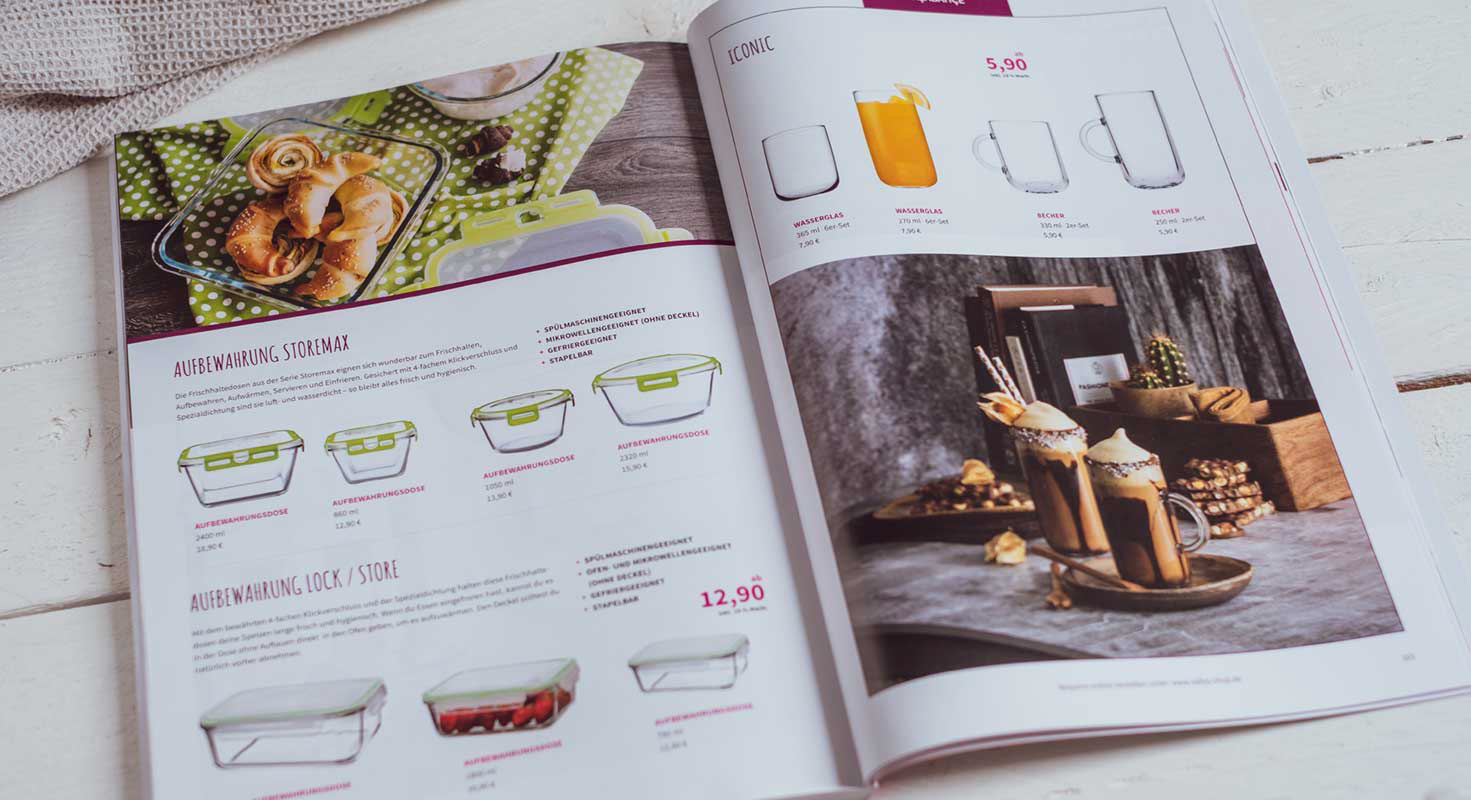